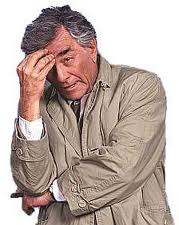 Turns out, all the canned foods we’ve been eating and worse, donating to the poor for decades, has actually been making everyone sick.  And milk and OJ in cartons and all those cute little juicies  in mini cartons with built-in straws may set kids up for future disease. 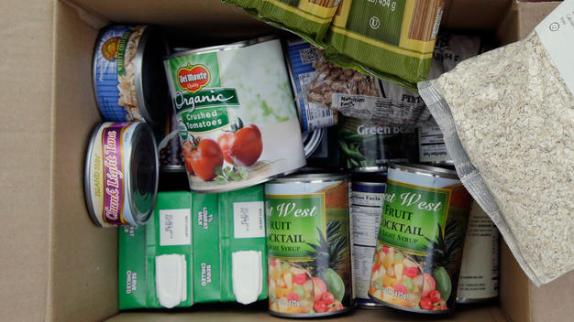 BPA lines an estimated 75% of canned foods in North America. That is one heck of a lot.
It protects metal from corroding, but does not protect our health from the same fate. 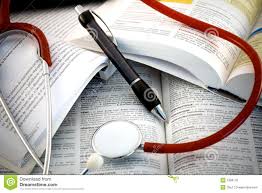 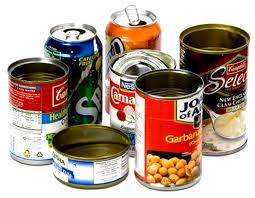 It’s not like you open a can and get cancer. It is s-l-o-w chronic exposure over time.  That’s even worse because then by the time you get diagnosed with breast cancer or something you have no idea why you got it.  Companies that knowingly  do not make consumers  aware should be held accountable if they get sick or obese.

There should be massive class action law suits against them and toss in the tap water in plastic while you’re at it.  But that’s not happening. Why? Because these companies making everyone sick are also the companies donating to political campaigns AND buying television ads. One protects illness; the other promotes it.  They all also have large legal teams. Plus, if it takes 10 or 20 years or more for something to cause cancer you may not trace it back to that and an attorney would have a difficult time proving it.

No wonder good lawyers  don’t practice law anymore.  Cans are stacked against them. 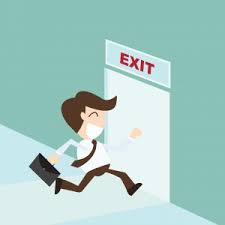 Flashback to ALL the canned food I’ve been donating since I was a kid. 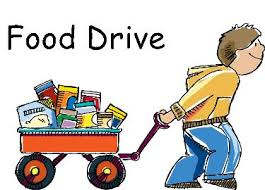 How are they doing it and can it be used to teach all the others.  Who will test it and assure the public it is BPA-free?] 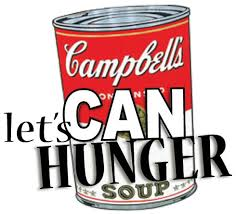 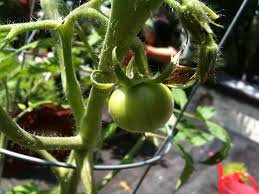 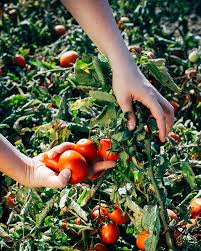 I wonder how I never got sick, but then I remember Mom cooked with mostly fresh ingredients.  The backyard garden was tended to daily.  Dad paid me .25 cents to water it. 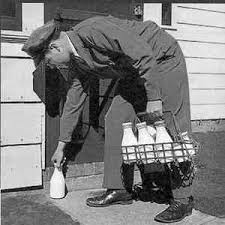 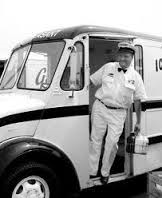 As for milk, we had a Milk Man deliver it to our home in Brooklyn, and it was in glass bottles. Lucky us.  Who knew our exposure to BPA was limited because of it.

We  also had a truck that delivered fresh fruits and vegetables.

And let’s not forget Carvel’s  Mister Softie and Danny the Ice Cream Man. 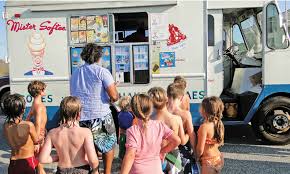 Running to it kept us fit.  I digress.

That leaves you and I to protect ourselves. Here’s expert advice on how to do that:

Dr. Patisaul, Associate Professor of Biological Sciences at NC State University says, “Avoiding heavily processed and packaged food is one of the most effective ways, as is choosing locally sourced organic foods.

“Be aware that plastics can leach other chemicals besides BPA, including BPS, a chemical structurally similar to BPA. There is growing evidence that BPS is also capable of interfering with estrogen signaling. Softer plastics and plastic wraps contain a class of chemicals called phthalates, some of which interfere with testosterone signaling.”

She adds, “Cardboard beverage containers are lined with a plastic-like coating to keep them from leaking, and this coating can leach chemicals into the liquid inside. To minimize exposure, choose milk and other liquids sold in glass containers, and store beverages at home in glass. Glass is inert and will not react with the liquid leaving a funny taste like metal. Acidic foods, such as coffee and tomato juice, and alcoholic beverages are most likely to react with the food containers so when possible, purchase these items in glass. Also, avoid microwaving food on plastic or in plastic packaging because this can cause chemicals to leach into the food. Use a ceramic plate or glass container instead.”

Wow.  It’s like an episode of the Twilight Zone.

Here’s the thing. People may still eat canned foods after they are made aware that chemicals leak into the food.  But people may decide to select fresh foods instead.  If they aren’t aware then someone else has made a choice for them without any such right. People like to pick their poison.  When another person picks it for them, it’s called murder. When that person(s) benefitted financially it’s called motive. 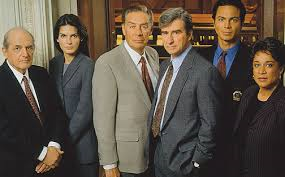 IT’S LIKE WE ALL NEED TO START A WTF FILE WITH ACRONYMS OF ALL THE THINGS WE NEED TO AVOID. GMO. BPA. BPS. IRS. LOL.  LAUGHTER IS STILL HEALTHY.

One more thing as Columbo used to say. 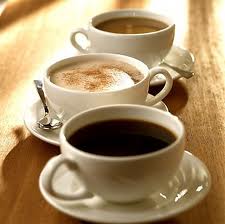 Be sure to check out the new study that links caffeine with pregnancy loss. No biggie. 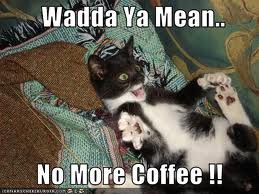 I know.  I know.  Don’t kill the messenger. I haven’t had coffee since 2005. I quit cold turkey when I noticed my hands shaking.  It was horrible for a few months, but then something wonderful happened. I felt better. I woke up naturally.  No mid-afternoon slumps. And I fell asleep when tired. I also had and still have more energy , not less. 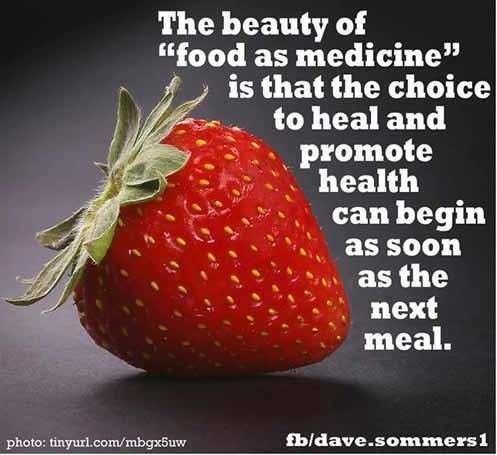