But most people don’t realize that kidney disease is a major health issue.

“It is high time to put the global spread of kidney diseases into focus,” says David Harris and Adeera Levin of the International Society of Nephrology.

Harris is the group’s president and Levin is past president. They note kidney diseases often cause no early symptoms.

And many people aren’t aware of their increased risk for heart problems, infections, hospitalization and kidney failure.

Chronic kidney diseases (ones lasting more than three months) affect 10 percent of men and nearly 12 percent of women around the world.

Up to 10.5 million people need dialysis or a kidney transplant, but many don’t receive these lifesaving treatments due to cost or lack of resources.

In addition, more than 13 million people suffer acute kidney injury. Some will go on to develop chronic kidney disease or kidney failure.

Levin says, “Using all these sources of data, and existing estimates of acute and chronic kidney diseases, we estimate approximately 850 million kidney patients — a number which surely signifies an ‘epidemic’ worldwide.”

Kidneys remove waste products and help balance the volume of fluids and minerals in the body. They also produce a hormone that tells the body to make red blood cells, the researchers explained.

“Even if many patients with damaged kidney function don’t feel ill, they’re at high risk for other health problems,” says Carmine Zoccali, president of the European Renal Association — European Dialysis and Transplant Association.

“The number of people with kidney diseases is alarmingly high, but the public is not aware of this reality. These patients have outcomes and kidney diseases impose a heavy financial burden on health care budgets,” says Mark Okusa, president of the American Society of Nephrology.

The annual per-patient cost of dialysis is $88,195 in the United States.

Even though you can have no symptoms, here are 10 to look out for, according to the National Kidney Foundation.

Be sure to mention any symptoms you’re experiencing to your healthcare practitioner. 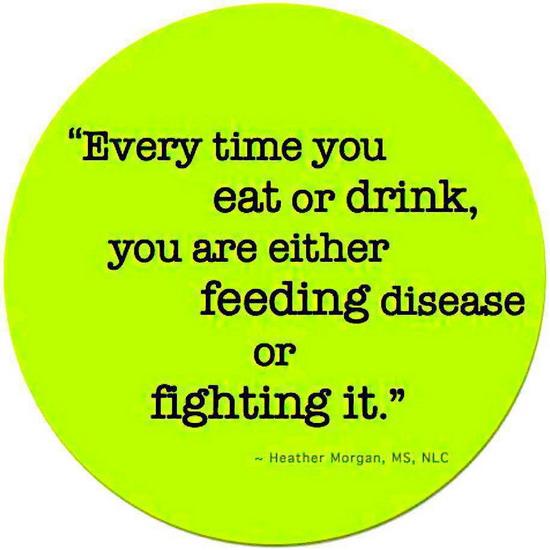 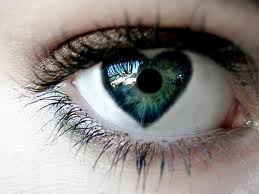 8. Your ankles and feet are swollen. Decreased kidney function can lead to sodium retention, causing swelling in your feet and ankles. Swelling in the lower extremities can also be a sign of heart disease, liver disease and chronic leg vein problems. 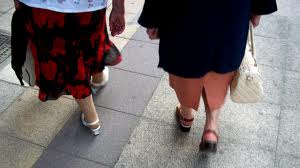 9. You have a poor appetite. This is a very general symptom, but a buildup of toxins resulting from reduced kidney function can be one of the causes. 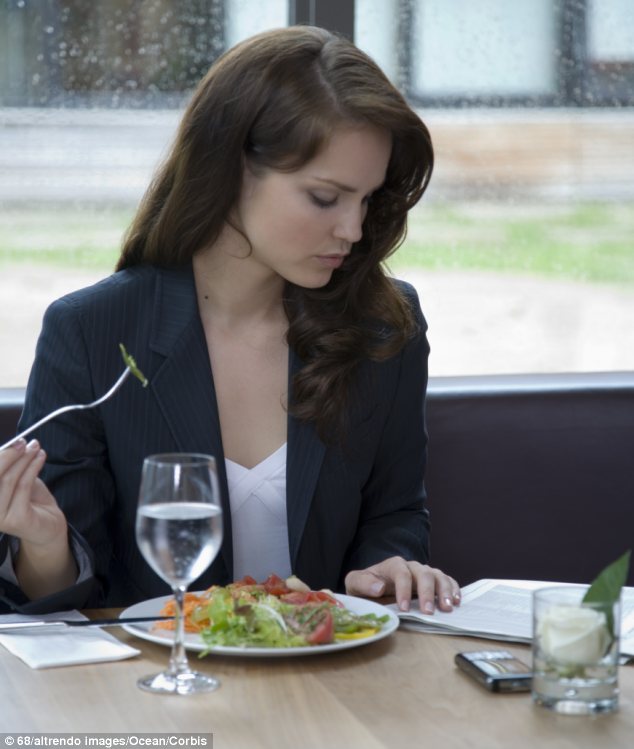 10. Your muscles are cramping. Electrolyte imbalances can result from impaired kidney function. For example, low calcium levels and poorly controlled phosphorus may contribute to muscle cramping.

HOW IS KIDNEY DISEASE DETECTED?

If you are in one of these groups or think you may have an increased risk for kidney disease, ask your doctor about getting tested.

Established by 3 sisters determined to get their Dad off kidney death waiting list. They saved him, and now help other patients connect with donors.

Established by Jim Plante to explore policy options to find a solution to immediately increase number of kidneys available for transplant, educate public on problem and quantify public support for various policy approaches. 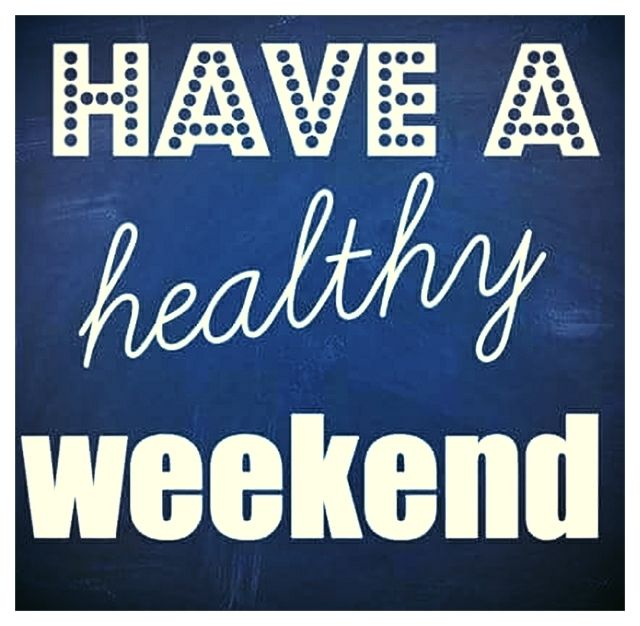