Super excited to tell you about a new smart heart monitor you can use at home. It will help 28 million heart disease patients in the U.S. keep track of their heart.

Keep track from the comfort of their home at any time. And it’s just been FDA approved.

It allows you to amplify, visualize and record crystal clear heart and lung sounds.

Imagine not needing to wait for your next followup appointment to transmit a concern to your physician. It works under the supervision or prescription from a physician.

Eko Duo is set to help millions of heart disease patients who are often discharged with little more than an info packet and instructions to monitor their weight. 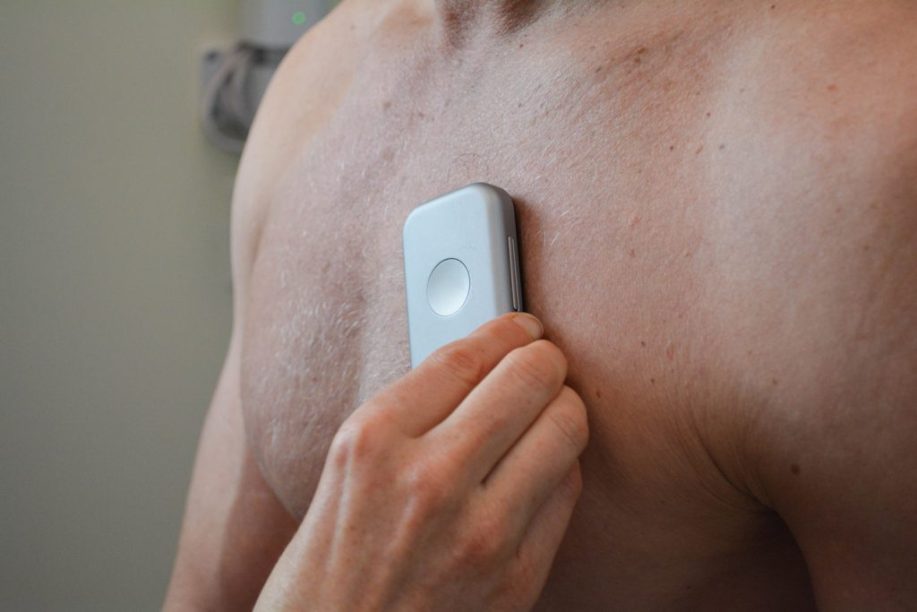 Now patients can be sent home from the hospital with a direct link back to their physician, helping reduce readmissions and false alarms.

“The goal is to bring hospital-quality care to the home.”
–Connor Landgraf, CEO and co-founder, Eko DUO

The device wirelessly pairs with Eko’s secure, HIPAA-compliant app, enabling remote monitoring and diagnosis by a clinician or specialist.

It works with the Eko app on any iPhone, iPad, Windows PC or Android device.

Eko DUO can also be used by clinicians as an enhanced stethoscope for in-clinic cardiac screenings, enabling physicians to quickly diagnose and monitor patients.

Clinicians can use it bedside or remotely to quickly spot heart abnormalities including arrhythmias, heart murmurs, and valvular heart diseases.

Dr. Bhatt says, “Cardiology programs are looking for ways to deliver hospital-quality healthcare at home.  The ability to capture digital heart sounds and an ECG expands our portfolio of mechanisms to remotely monitor the heart – and brings diagnosis and opportunities for early intervention even further upstream.”

Heart disease can strike people of all ages.

I spoke with Stacy Bingham, a registered nurse from Oregon with 5 children, who knows this firsthand. She and her husband have no prior history of heart disease in their family, yet 3 of her 5 children end up needing heart transplants. 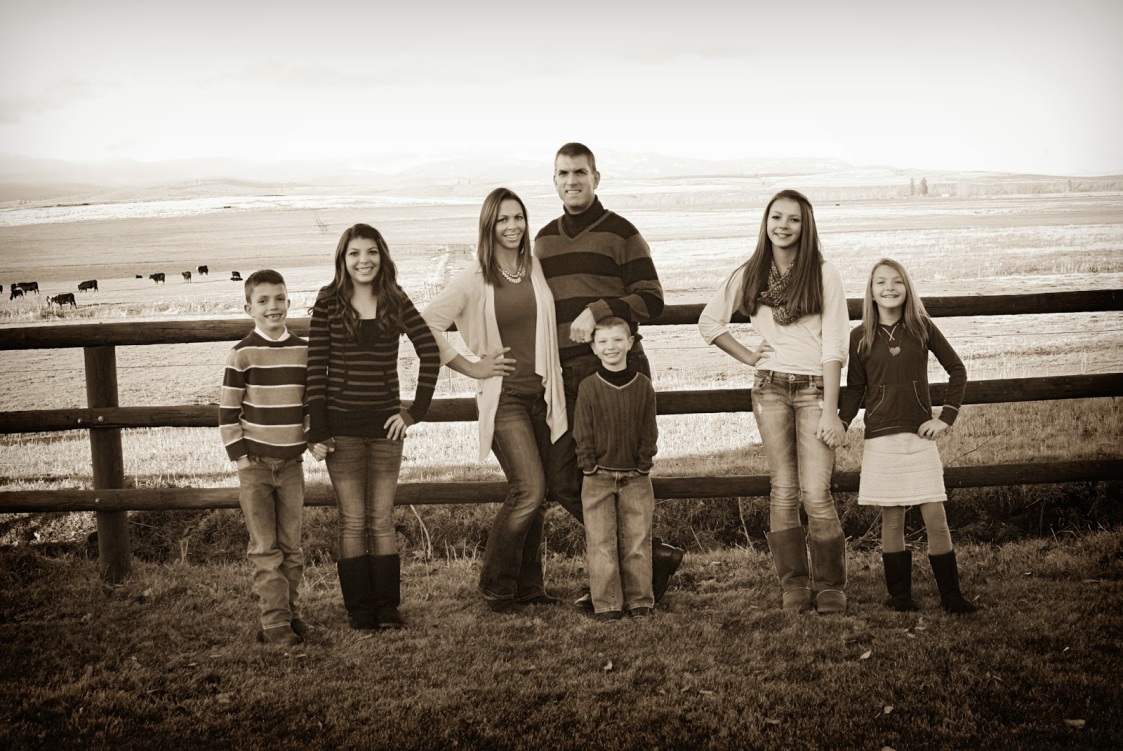 When Stacy noticed her oldest child, Sierra acting tired with a loss of appetite for a few weeks, she never suspected the cause was an underlying heart condition.

“I noticed her face and eyes were swollen. She complained her stomach hurt.”

That’s when Stacy and her husband took her to a family practitioner.

“The doctor told us it’s probably a flu bug and sent us home. When her condition worsened she had an x-ray.”

“If they had not finally found Sierra’s heart condition, she may not have survived. We live in a really rural part of Eastern Oregon and we now have three kids with heart transplants that need to be monitored for life.”

“If this device can be used at home and we can rule out scary things and know when it’s not something we need to rush to a hospital for that would be wonderful.” –Stacy Bingham

James Young also knows how life can change in a heartbeat. 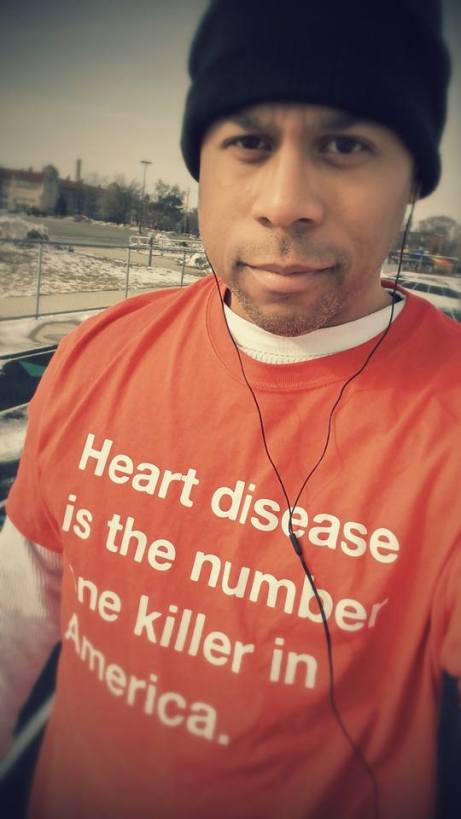 Young was just 40-years-old when he first experienced symptoms of heart failure. Symptoms he ignored until they were severe and his sister insisted on it.

“I was coughing in mornings and throughout the day. I thought it was simply allergies. I vomited phlegm some mornings and still didn’t see a doctor.”

But the coughing became more painful. While shoveling, it stopped him in his tracks.

“I was outside shoveling snow when I turn behind me and  see a trail of blood.”

His sister noticed he didn’t look well and insisted he go see a physician.

“That’s when I was diagnosed with congestive heart failure. I was shocked.”

James felt anxiety, depression and uncertainty about his future at this time. Young believes Eko DUO will not only help alleviate false alarms and unnecessary hospital readmissions, but needless worrying as well. 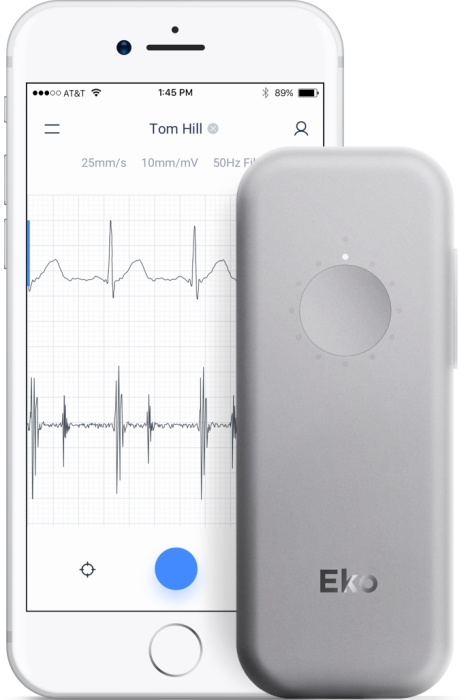 “Eko DUO would have given me assurance the doctor knew where I stood daily. If there were any issues outstanding needing to be addressed immediately. It gives the doctor an opportunity to respond expeditiously to those concerns.”

Today, James is doing great and is a national spokesperson and heart failure Ambassador for the American Heart Association. 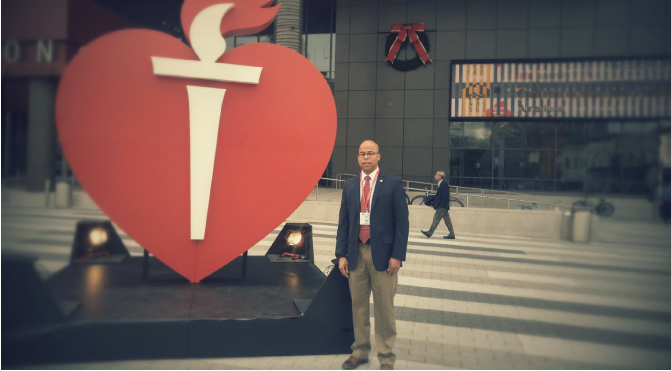 “I went from a 25% functioning heart to being an avid runner and cycler. I’ve taken on a new lease in life. As a community advocate I can help inspire others and give them hope.”

“Robust toolkits for caring for patients in the community will hopefully lead to more appropriate healthcare utilization through continuous rather than episodic outpatient care.”

HERE’S HOW EKO WAS DEVELOPED:

In 2013, during his senior year as at the University of California at Berkeley, Connor attended a panel discussion at UC San Francisco on technological shortcomings facing modern medical practices.

One technical gap cardiologists claimed stood out beyond the rest: the stethoscope. 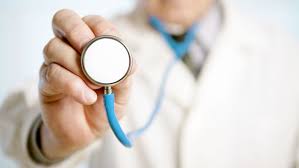 So Conner and his co-founders welcomed the stethoscope, a two-century old tool, into the 21st-century.

Photo: Connor and his co-founders, Jason Bellet and Tyler Crouch

The newly FDA approved Eko DUO brings that to the next level.

To learn more about this remarkable 21st Century technology we love visit:  http://www.ekodevices.com

Maria Dorfner is the founder of NewsMD. She has worked in Media for 38 years, beginning as an intern at NBC during college. She covered health for her college newspaper and covered The Ivy League Roundup. She has specialized in Medical/Health for 28 of those years. Her series on obesity won a Freddie Award for Excellence in Medical Reporting and she won a Media Recognition Award, Outstanding Leadership Award and Commitment to the Advancement of Women in Media Award. Her medical stories have aired on NBC, ABC, CBS, CNN, FOX, cable stations and O&O’s and affiliates.

She co-founded The Cleveland Clinic News Service, helped launch CNBC in 1989, helped launch MedPageToday and produced the weekly Journal of the American Medical Association (JAMA Report) airing weekly on every network. She is the recipient of a Medical Reporting Scholarship from the American Medical Association and an Advanced Writing Scholarship from Columbia University. In 1998, she produced “21st Century Medicine” on tissue regeneration and regenerating life for Discovery, developed original medical/health programming which aired nationally on CNBC.

She’s travelled extensively interviewing a Who’s Who in pioneering medicine.

The series she created in 1993 include Lifestyles & Longevity, Healthcare Consumers, Healthcare Practitioners and Healthy Living with Dr. Joyce Brothers. She went on to replace Brothers as Host of the series. She was also director of research for the political consulting firm of Ailes Communications, a small production company owned by Roger Ailes and his then wife, Norma. Ailes served as Senior Media Advisor to President Bush at the time and successfully developed TV pilots for national syndication. Ailes then became President of CNBC, before launching Fox News Channel.

In her spare time she enjoys reading and helping people.

She began her career as an intern on the Today Show in 1983. She is the author of Healthy Within, Health Heart & Humor in an Italian-American Kitchen and PRESSure.

This is her blog