Many pregnant women worry about what’s safe and not safe to drink while expecting.

A recent study says women with gestational diabetes who drink diet soda during their pregnancy could be putting their children at risk for weight gain.

Salena Zanotti, M.D., of Cleveland Clinic did not take part in the study, but said previous studies have shown that drinking diet soda in moderation during pregnancy is generally safe, but this most recent study is the FIRST to look at the potential impact long-term. 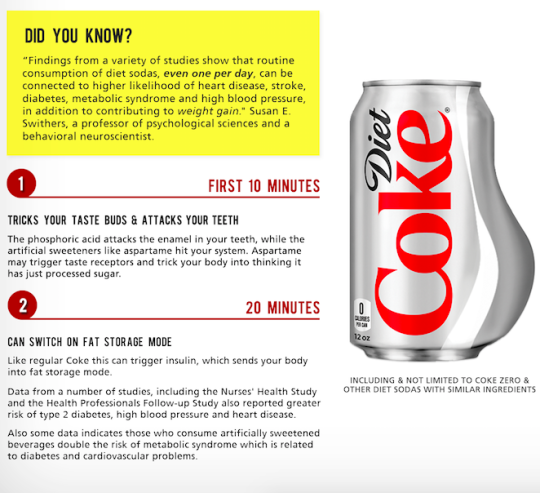 Researchers looked at data from more than 900 pregnant women with gestational diabetes between 1996 and 2002.

About nine percent of the women surveyed drank at least one diet soda per day.

”What they found, when they looked up to seven years  which is a long time so far for these studies  that their infants, especially the boys, had a higher risk of being overweight and being obese,” says Dr. Zanotti.

Researchers say the women who consumed diet soda were 60 percent more likely to have babies with a high birth weight compared with women who did not drink any diet soda during pregnancy. 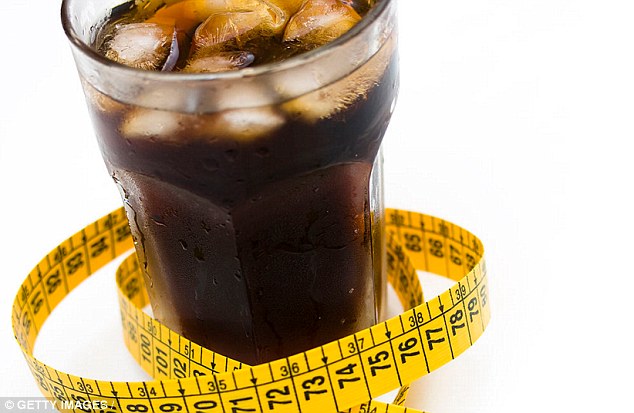 Likewise, the children born to the women who drank water instead of sweetened beverages were 17 percent less likely to be overweight by age seven.

Dr. Zanotti adds,  “What remains to be determined is whether the diet soda alone was the problem, or whether the women who drank diet soda also ate diets high in fat and sugar.”

If you wanted to have an occasional soda, you could have one a day, if thats what you want to have, says Dr. Zanotti. 

For some people they’ve given up a lot of things that they really like and this is their one vice and I think thats fine, if they’re doing everything else correctly.

Dr. Zanotti says, “Water should be a womans beverage of choice during pregnancy.”

She says too much sugar is a problem whether it’s real sugar or a sweet substitute.

Also, if you’re unaware an updated American Academy of Pediatrics recommendation urges parents to avoid giving fruit juice to children under one year of age.

Children’s health is so important and it begins at pregnancy.

MEDIA:  For Soundbites and B-roll: 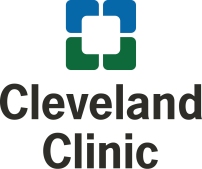 Pathfire: If you’re using the web browser, click on the ‘Provider Directory’ and look for the ‘Cleveland Clinic’ tab. Use the ‘Video News Feed Locator’ if you’re getting Pathfire via satellite.